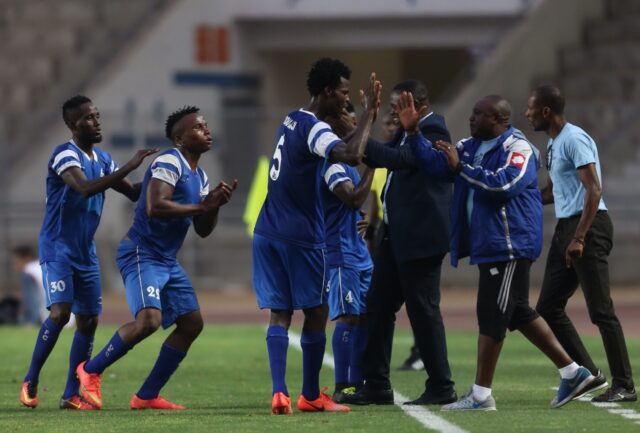 As part of preparations for the defense of their Aiteo Cup crown, Akwa United football club will engage fellow NPFL side Rivers United in a grade A friendly at the training pitch of the Godswill Akpabio international stadium in Uyo.

The match is scheduled to kick off by Four O’clok in the afternoon on Wednesday 5th September 2018.

Both teams have not played competitive games since the just concluded NPFL season went on break on the 10th of June and they hope to use the friendly to test the fitness level of their players ahead of the Aiteo Cup tournament which is slated to kick off this month.

The Promise Keepers have played series of friendly games but none against an NPFL side. Coach Abdu Maikaba will hope to see his team continue their excellent home form when they battle the Pride of Rivers.

Teen swept under a train while taking a selfie in China