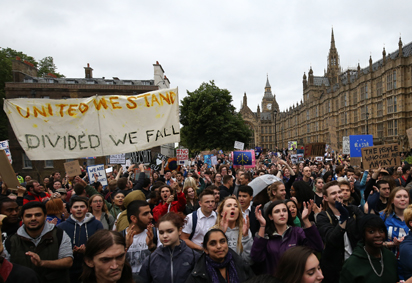 Nigeria to commence importation of petroleum products from Niger Republic

Senate asks Buhari to address the nation over EndSars protest

Tiwa Savage Filing For Divorce Was Cause Of Tbillz Suicide Attempt

Wike is a great leader-Banigo