The President of Go Round fc Charity Obuah says the additions of new players have improved the form of the club in the second round of the Nigeria National League NNL.

Go Round FC made eight new additions to the team and club president, Charity Obuah says she believes the new players added discipline within the ranks which has seen them move to second position on the table.

Amongst players the club brought in during the midseason transfer window were Moses Omoduemeke, a returnee from Europe. He has so far scored three goals from three games he has played this season, against Ekiti United, Vandrezzer, and Nnewi United.

Okon Otop a former player of the team returned after a stint abroad and then at Vandrezzer and he has added more bite to the attack despite being injured after a knock in his first game.

Another key addition to the team has been Elkanah Godsgift who joined on loan from Abia Warriors. He has been immense between the sticks for the club.

Despite late clearance from Dynamites FC, Hadi Mohammed finally made his debut against Nnewi United where he had a man-of-the-match performance with an assist for the first goal, a penalty, and scoring the second.

Daniel Gotom an academy player who joined the team has also done well. Returnees, Chris Ugboh and Gift Nwokeke have also done their bit in midfield and defense respectively.

Club president, Charity Obuah expressed her joy at the recent rise in form experienced by the side in the last couple of match days.

“The team has improved in terms of performance and results. This is what we have always wanted and we believe that this push can take us to where we want which is the top division next season,” Charity Obuah said.

“It is kudos to the coaches and management who recognized the players needed to boost certain loopholes as well as my husband and club financer who put the finances in to sustain the club and keep it afloat.

“It is all passion for the game and hopefully at some point, private owners of football clubs in Nigeria will begin to reap the benefits of their love for the game. 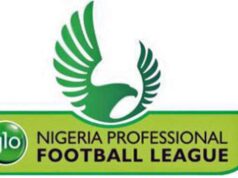 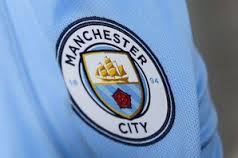