NewsDrummer Online Breaking & Trending Newspaper
Home News Photos: Billionaire James Stunt seen out in his N1.4billion supercar
Facebook
Twitter
Pinterest
WhatsApp
Well, I say N1.4bn because that car is worth 3.1 million pounds and a pound to Naira is about 480, right? Billionaire art collector James Stunt, 34, was spotted out in one of the world’s most expensive cars in London yesterday. It’s a one-of-a-kind carbon fibre Lamborghini Aventador which he bought last month. The car has been compared to the Batmobile used in the Batman superhero films.
James is married to Formula One heiress Petra Ecclestone, whose father is billionaire Formula One chief executive Bernie Ecclestone…see more photos after the cut… 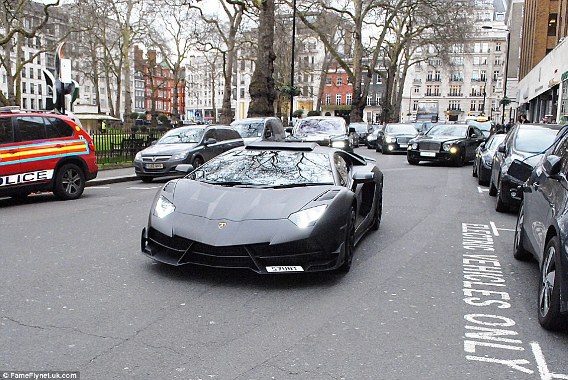 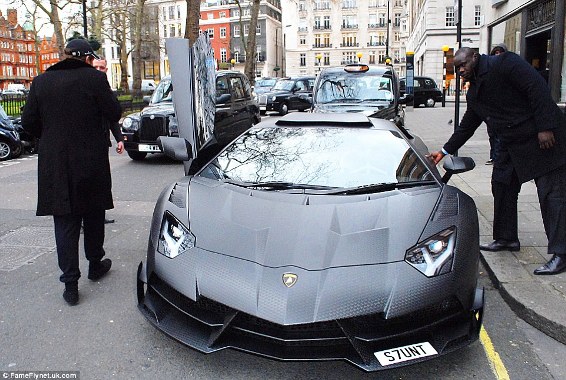 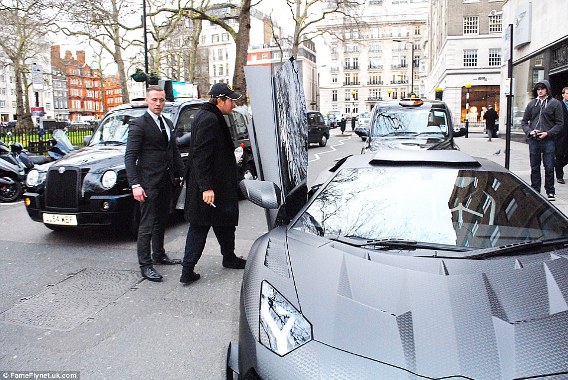 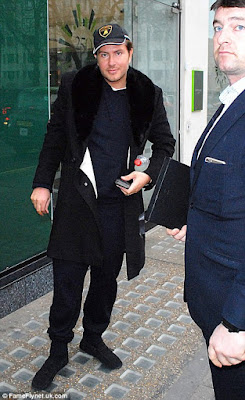 FG orders stoppage of salaries of varsity workers not on IPPIS

Top 10 Ways To Have A Healthier Work Day