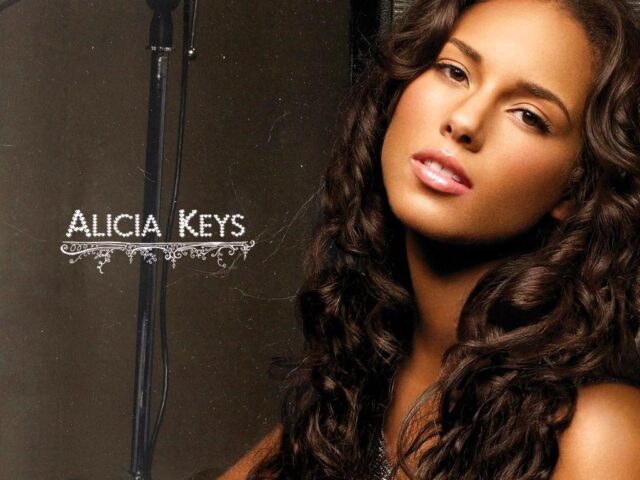 Sony is buying a controlling stake in EMI Music Publishing, giving it control over two million songs by artists from Queen and Carole King to Alicia Keys and Pharrell Williams.

“We are thrilled to bring EMI Music Publishing into the Sony family and maintain our number one position in the music publishing industry,” he said.

“In the entertainment space, we are focusing on building a strong IP [intellectual property] portfolio, and I believe this acquisition will be a particularly significant milestone for our long-term growth.”

Sony is raising its stake in EMI Music Publishing from 30% to 90% by buying the stake held by Mubadala Investment Company.

Sony’s purchase of EMI Music Publishing is the biggest move so far by Mr Yoshida, who took over the reins from former chief executive Kazuo Hirai earlier this year.

Mr Yoshida and Mr Hirai were together instrumental in reviving Sony’s fortunes by selling its struggling PC business and launching the successful PlayStation 4 games console.

Sony also unveiled its business strategy and financial targets for the next three years on Tuesday.

The Japanese giant said it would continue to focus on electronics, entertainment and financial services.

The hardware business – which includes home entertainment products, mobile communications and imaging and camera products – is expected to generate the most cash in the coming years.

In April, Sony reported net profit of 380bn yen for last year, a seven-fold increase on 2016.

Almost all of its divisions saw an improved performance, but sales in the PlayStation unit jumped almost 300%.

NYCN to synergize with multinationals to create jobs for Rivers youths