30 year old identical twins, Anna and Lucy were born one minute apart and have always shared everything they have. They share the same bed, wear the same clothes and even share one boyfriend. These twins are so identical that when they attended a game show in Japan, facial technology was used to try to tell them apart but it failed thus giving them the title of world’s most identical twins. 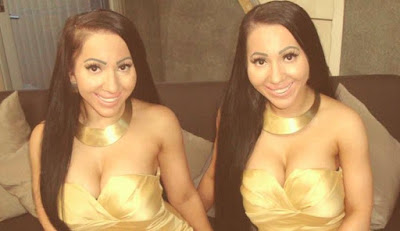 Despite this inability to differentiate both of them, they have both undergone facial reconstruction to look the same, spending almost $145,000 in the process.

Now the twins are taking their closeness to the next level: They plan to get pregnant at the same time, by the same guy, their boyfriend Ben Byrne, who is 32 years old and also a twin, but not an identical one. 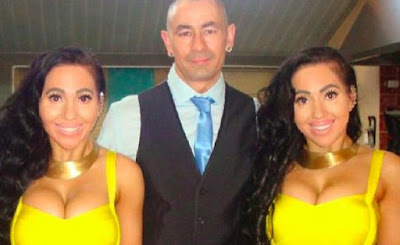 Anna told Mirror.UK they plan to have children at the same time. She said:

“If I got pregnant Lucy would definitely get pregnant straight way — because our bodies need to be the same.”

While they’re not currently trying to have kids at the moment, they are serious about the plan:

“We would try to make that happen, definitely. We are not trying right now — we love children and kids love us, but it’s not the time for us.” 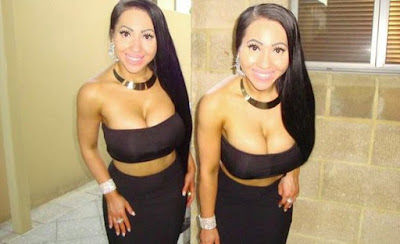 “We would have to be exactly the same even if we went through IVF at the same time.”