LA police are testing a knife said to have been found at a former home of OJ Simpson, whose acquittal at his 1995 murder trial captivated the US.

Someone claiming to be a construction worker gave an off-duty police officer the knife some years ago and he kept it, thinking the case was closed.

Police recently recovered the knife and are testing it for DNA and hair samples.

Simpson had been accused of killing his ex-wife and her friend in June of 1994.

But a jury found the former American football star not guilty after a dramatic televised trial.

He cannot be prosecuted again for the same charges under US law.

Police cast some doubt on whether the knife was connected to the OJ Simpson case at a news conference on Friday, saying it could be “bogus”.

“If this story is accurate, you’d think anytime you come into contact with evidence that you should submit it to investigators,” said Captain Andrew Neiman of the LAPD. “I don’t know why that didn’t happen.” 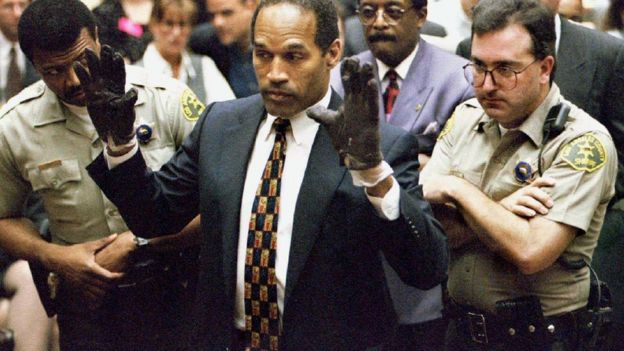 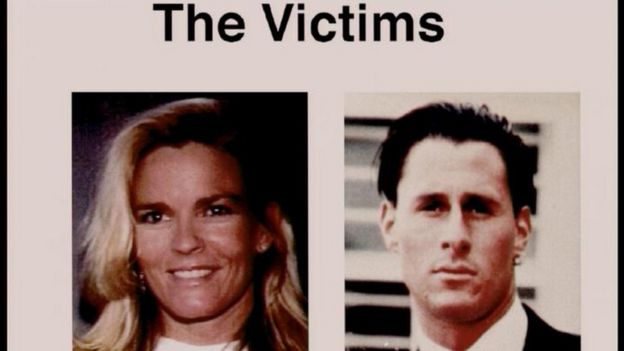 Simpson’s ex-wife, Nicole Brown, and her friend Ronald Goldman, were found stabbed in the head and neck in the yard of Brown’s home.

Authorities asked Simpson to turn himself in after the murders, but he failed show up at the police station.

He was spotted inside a White Ford Bronco hours later, leading to a slow-speed pursuit across Los Angeles’ motorways.

The pursuit was broadcast on live television to millions of viewers.

He eventually surrendered after 90 minutes in which crowds gathered to watch along the road and news helicopters flew overhead.

He later assembled a “dream team” of highly paid lawyers for the case, including Johnnie Cochran and Robert Kardashian.

The trial, which lasted for 10 months, created a huge media frenzy. Television networks reaped high ratings from airing trial proceedings and many magazine covers were devoted to it.

When he was found not guilty, Americans were divided on the jury’s decision – mostly along racial lines.

Simpson later lost a wrongful death lawsuit brought by the victims’ families. His property, where the knife was found, was razed in 1998.

In 2007, Simpson was sentenced to a 33-year prison term on charges of armed robbery and kidnapping.

The case recently returned to prominence with the airing of the TV miniseries American Crime Story: The People v OJ Simpson.