Following the recommendation of the National Judicial Council, NJC, and the approval of the Rivers State House of Assembly, Governor Nyesom Ezenwo Wike on Tuesday, March 8, swore in Justice Adama Iyayi-Lamikanra as the Substantive Chief Judge of the state.

Governor Wike advised the judiciary not to be influenced by the antics of politicians, saying that that they must uphold the rule of law at all times.

Performing the Swearing in of Justice Adama Iyayi-Lamikanra who is an indigene of Edo State, Governor Wike charged judges of the Rivers State Judiciary to be courageous in their dispensation of justice in line with the tenets of the law. 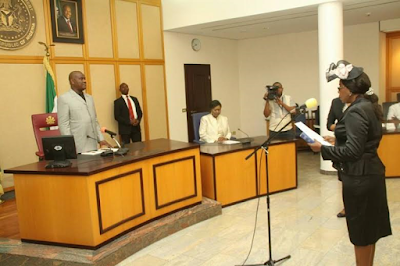 The Governor assured the Judiciary that he will continue to support the arm of government to dutifully serve the people of Rivers State. He noted that he worked towards the emergence of the substantive Chief Judge on the premise of laid down precedents and traditions, despite the petitions by some persons against Justice Iyayi-Lamikanra on the basis that she is not an indigene of the state.

“Judges should not allow politicians to manipulate them to cause crisis in the judiciary. ” Governor Wike said.

The Governor also said that he has sworn to oath of office to always do what is right.

“They claimed that this administration not allow non-indigenes to breath. They said if we are voted in , we will chase non-indigenes away. But I believe in the laid precedent and the promotion of the best practices in governance “.

Governor Wike said those opposed to the emergence of Justice Iyayi-Lamikanra on the premise that she is not an indigene of Rivers State, must realise that she was appointed Magistrate and Judge in the state without anyone raising questions on her state of origin.

He added that though the arms of government must work independently, there must be cooperation for the development of the state. The governor urged Justice Iyayi-Lamikanra to carry her brother-judges along for stability in the judiciary.

Responding, the newly sworn in Substantive Chief Judge of Rivers State, Justice Adama Iyayi-Lamikanra assured the people of Rivers State that she would dispense justice in line with the law.
She said that she will ensure that the Rivers State Judiciary develops to the envy of others in the country. 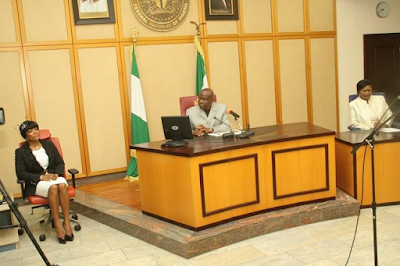 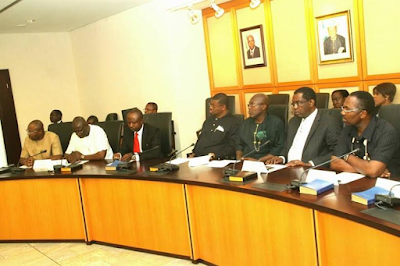 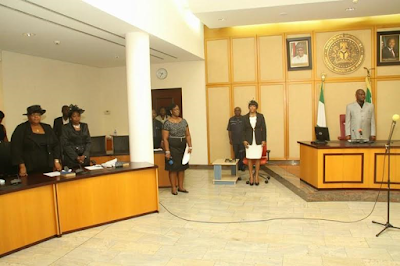 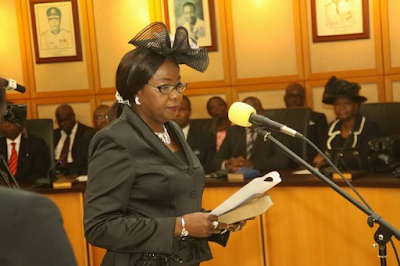 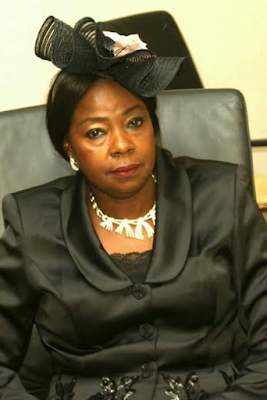 How Covid-19 is crippling my salon business- Clement Efeni