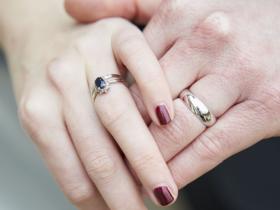 5 tips for pairing food and wine when dining out