Nigeria’s senior women national team were handed 10,000 Naira ($50) each after they successfully booked a ticket to the 2016 Africa Women Cup of Nations on Tuesday.

The reigning champions defeated the Teranga Lionesses of Senegal 2-0 in the second leg, final round at the National Stadium, Abuja on Tuesday and advanced 3-1 on aggregate for Cameroon 2016.

This is in contrast with the senior men’s team that gets paid $4000 for a draw and $5000 for a win. The men failed to qualify for the Africa Cup of Nations for a second straight year last month.

This is not the first time national teams have been poorly treated. In 2015, the victorious Golden Eaglets were decamped with N20,000 after winning the FIFA U17 World Cup.

Florence Omagbemi’s side resumed camp on March 7 and spent over a month in the successful execution of the qualification campaign. 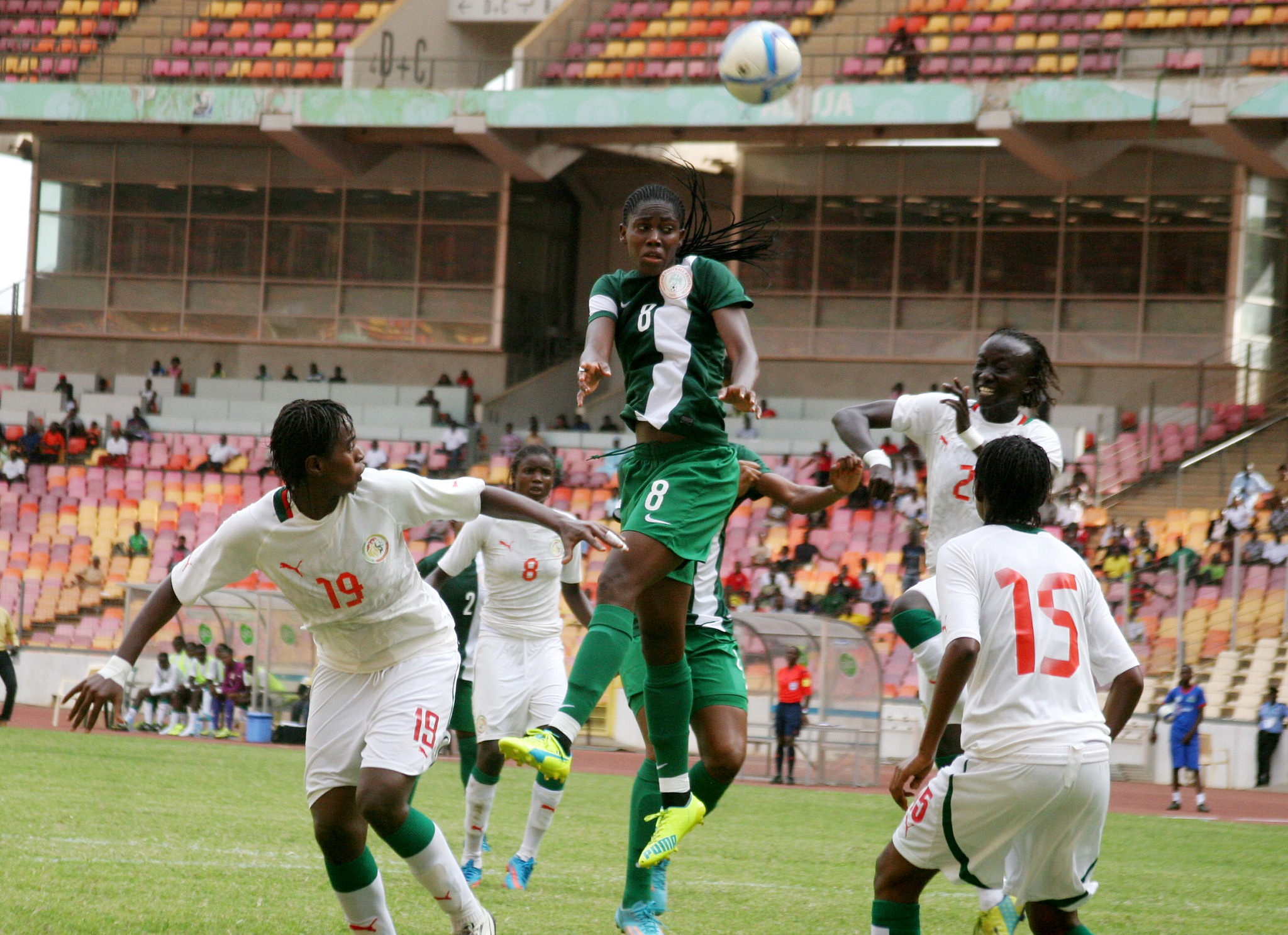 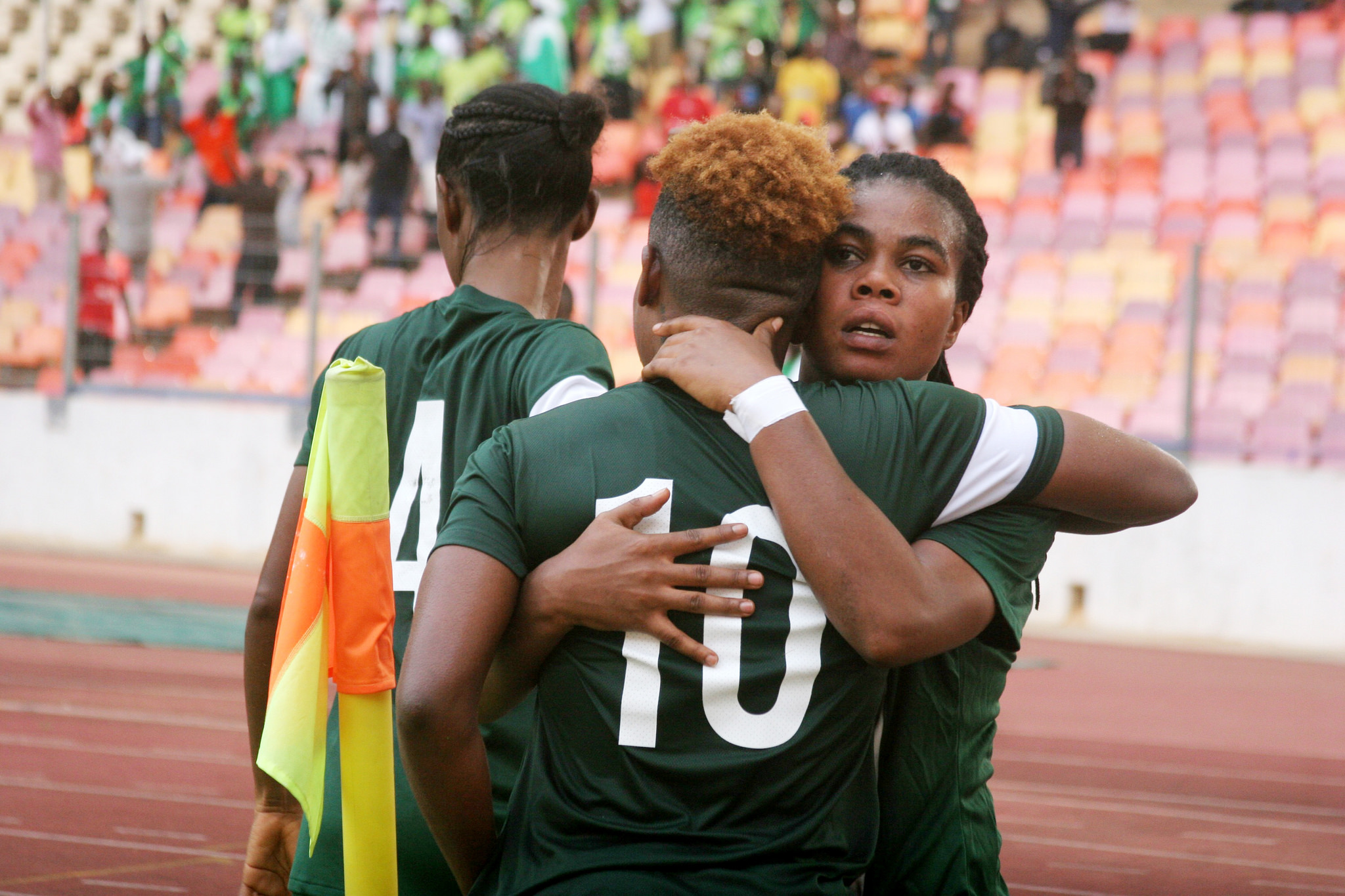 Goal learnt that the players and officials of the Super Falcons were decamped on Tuesday evening and they were handed the sum of 10,000 Naira that was meant to get them to their various destinations.

The fate of the nine foreign-based players who participated in the Falcons’ qualifying series is unconfirmed.

An NFF source informed Goal that the team was already aware of the organization’s financial challenges and provision of transport fare with plans to pay their bonuses soon.

Unlike their male counterparts, Goal understands that the women are yet to be paid bonuses since last year’s Olympic qualifying campaign against Mali under former coach Edwin Okon.

Efforts made to speak to the Super Falcons officials were unsuccessful as they declined from commenting on the matter while NFF officials are currently in an extra ordinary congress in Abuja.

The reigning champions will defend the title they won in Namibia two years ago with the event scheduled to hold from November 19 to December 3 in Cameroon.

RSU to commence bid for the construction of three new campuses