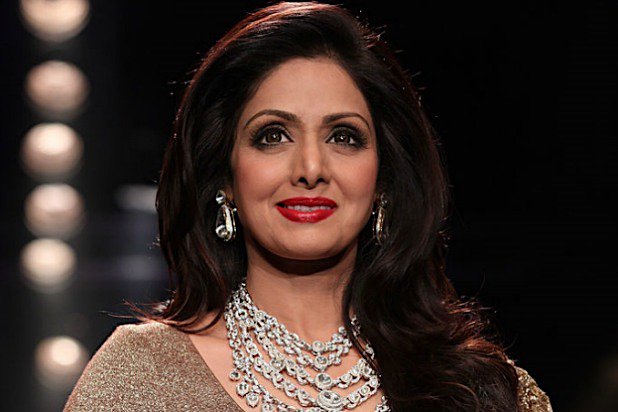 Bollywood superstar Sridevi Kapoor has died of a heart attack, her family says. She was 54.

The actress is known simply as Sridevi had been with her family in Dubai for her nephew’s wedding.

She featured over five decades in almost 300 films, in classics like Mr India, Chandni, ChaalBaaz and Sadma.

She was considered one of the very few Indian female superstars capable of huge box office success without the support of a male hero.

From the age of four, she had worked in films in the Tamil, Telugu, Malayalam, Kannada and Hindi languages.

Crowds gathered outside Sridevi’s home in Mumbai as news emerged of her death. Bollywood figures and political leaders reacted with shock.

Indian Prime Minister Narendra Modi tweeted that he was “saddened by the untimely demise of noted actor Sridevi”, while Indian President Ram Nath Kovind said her death had left millions of fans heartbroken.

“So sad to hear the news of the death of such a terrifically talented actress, performer and producer.”

How did she die?

The actress was in the United Arab Emirates to attend the wedding of her nephew, Mohit Marwah.

Sridevi’s husband Boney Kapoor and daughter Khushi were with her when she passed away on Saturday, reports say.

He did not provide any further details.