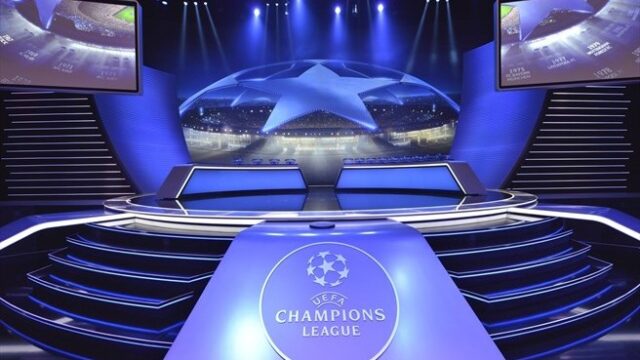 Surprise qualifiers Sevilla take on Bayern Munich and Barcelona were paired with AS Roma in the draw in Nyon on Friday.

Jurgen Klopp’s Liverpool side will host Pep Guardiola’s City at Anfield for the first leg, either on April 3 or April 4.

Cristiano Ronaldo and his Real teammates will be happy to be playing the second leg of their tie at their Santiago Bernabeu stadium against Juventus, whose experience proved lethal to English club Tottenham in the last 16.

SWAN ready to promote sports across the country-Sirawoo