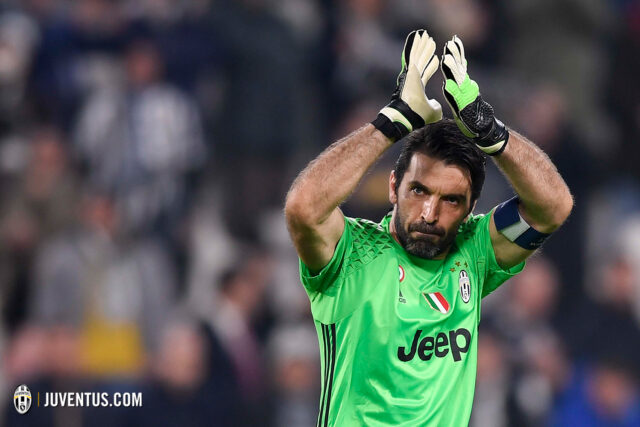 Buffon was sent off in the second-leg of the tie after protesting aggressively to referee Michael Oliver about the Englishman’s decision to award a stoppage-time penalty against the Italian side, which led to Madrid’s winning goal.

Juventus had clawed back a 3-0 first-leg deficit to 3-3 before Oliver awarded a 93rd minute penalty which Cristiano Ronaldo converted to give Madrid a 4-3 aggregate win.

In post-match interviews, the 40-year-old Italian great continued his abuse of Oliver and questioned his ability as a referee as well his lack of heart and compassion.

A statement by UEFA notes: “The UEFA Control, Ethics and Disciplinary Body has decided to suspend the Juventus Football Club player Gianluigi Buffon for three (3) UEFA competition matches for which he would be otherwise eligible.”

Following the incident Oliver and his wife Lucy were offered police support, after both were targeted by social media trolls.

Buffon departed Juventus at the end of last season after spending 17 years with the current Serie A champions.

Pirlo takes over as Juventus Manager