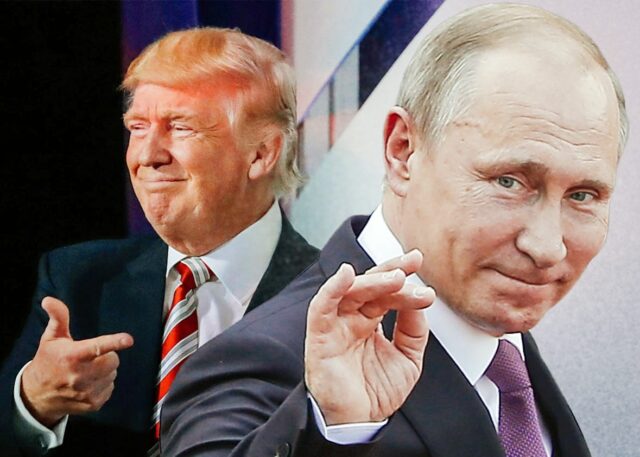 The US will withdraw from a landmark nuclear weapons treaty with Russia, President Donald Trump has confirmed.

The US would not let Russia “go out and do weapons [while] we’re not allowed to”, Mr Trump said.

“I don’t know why President [Barack] Obama didn’t negotiate or pull out,” the president said after a campaign rally in Nevada. “They’ve been violating it for many years.”

The US insists the Russians have, in breach of the deal, developed a new medium-range missile called the the Novator 9M729 – known to Nato as the SSC-8.

It would enable Russia to launch a nuclear strike at Nato countries at very short notice.

Russia has said little about its new missile other than to deny that it is in breach of the agreement.

Thinking of marrying more than one wife? Then watch this video of a man...

Most herbal products sold in Lagos are contaminated with germs, heavy metals