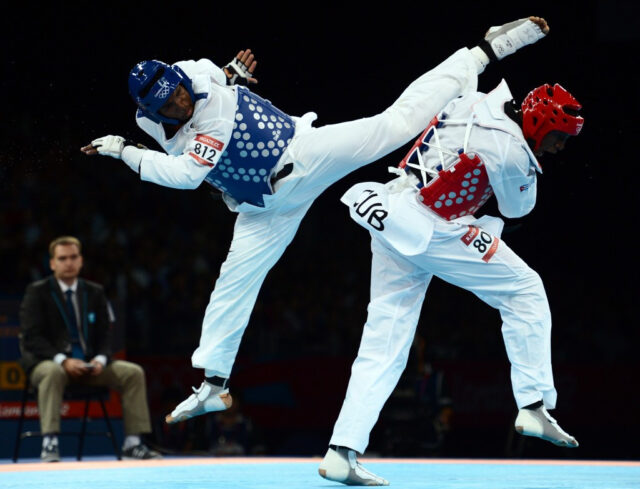 Delta State beat Anambra State and Bayelsa who came second and third respectively after amazing the highest number of medals at the competition.

Rivers State athletes were disqualified from the tournament after coming late during the games.

”This present board as led by President Silas Agara has changed the narrative and for the first time, we sent athletes to Egypt in Cairo in December and Nigeria won a gold and three bronze, that’s the first time ever who won a gold in Karate since the inauguration of the federation. So, we’re going to build on that, we’re not going backward. We hope that in competitions this year we will win more gold for Nigeria” he said.

Speaking on a radio programme, former Chairman of Sports Writers Association of Nigeria, Jim Opiki slammed sports authorities in Rivers State for aiding the disqualification of Rivers athletes from the competition.

Jim Opiki said it’s unheard of that a state that is hosting a competition will be disqualified from the tournament.

He, however, called on Rivers State Ministry of Sports to prioritize other sports rather than concentrating only on football.

The former SWAN Chairman said that Karate is a multi-medal sport that can win many laurels for Rivers State at the National Sports Festival.