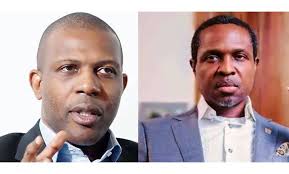 The campaign organization of the consensus governorship aspirant of the All Progressives Congress in Rivers state Tonye Cole and that of the Prince Tonye Princewill have merged to form a formidable force ahead of the forthcoming 2023 general election in Rivers State.

Tonye Cole disclosed this during a meeting of the two groups in Port Harcourt.

He said the merger is not only aimed at overcoming the challenges faced in 2015 but is to ensure that APC wins the forthcoming governorship election in Rivers state.

On his part, a chieftain of the APC, Prince Tonye Princewill reiterated that the reason for his total support to Tonye Cole is to ensure that he wins the governorship election in the state. 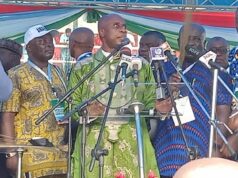 Another teenage girl abducted in Zaria…father cries out!