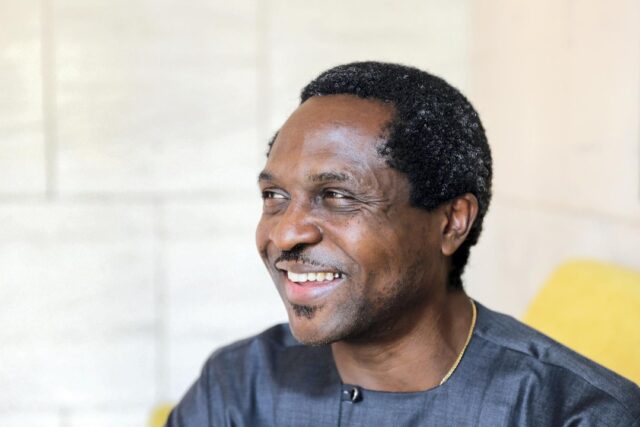 The Consensus Governorship Aspirant of the All Progressives Congress in Rivers State, Tonye Cole says his company, Sahara Energy did not engage in any illegal deal during the administration of former Governor, Rotimi Amaechi

His comment is in reaction to an allegation by the Rivers State Governor Nyesom Wike that Tonye Cole should account for the sum of fifty million dollars received by his company from the Rivers state government during the tenure of Rotimi Amaechi.