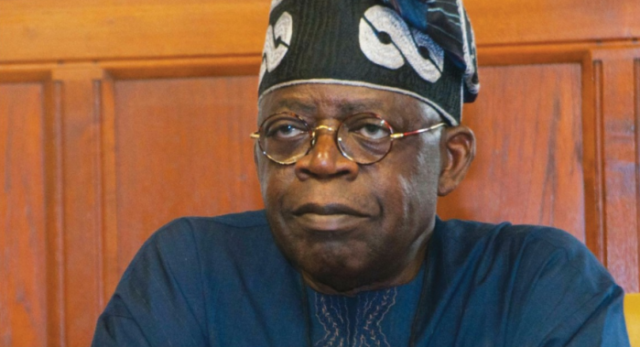 A Chieftain of the APC in Rivers State, Tonye Princewill has said that the victory of Asiwaju Bola Ahmed Tinubu in the APC presidential primary, is a good political lesson to the three southern geo-political zones of South-south, South-East, and Middle Belt.

Speaking in the aftermath of the special convention of the ruling party, Princewill said the 2023 presidential elections between Bola Tinubu of APC and former Vice President, Atiku Abubakar of the PDP, would be an interesting watch.

Asiwaju was not my first choice, but I believe that when you subscribe to a process, you must also subscribe to its outcome. He won the election free and fair and took us to school with a full lecture on political party primaries 101.

He regretted that though the constituency he belongs to wanted a different kind of country with a clear separation from the past and it was “my view that Rotimi Amaechi could have been the one to provide it. The delegates in their number, however, disagreed with me.

The former governorship candidate in the state informed that he would wait for what Amaechi who came second with 316 votes at the convention would say to his political family now that the convention has come and gone before he takes a position.

Man to return millions to people he duped for online prayers