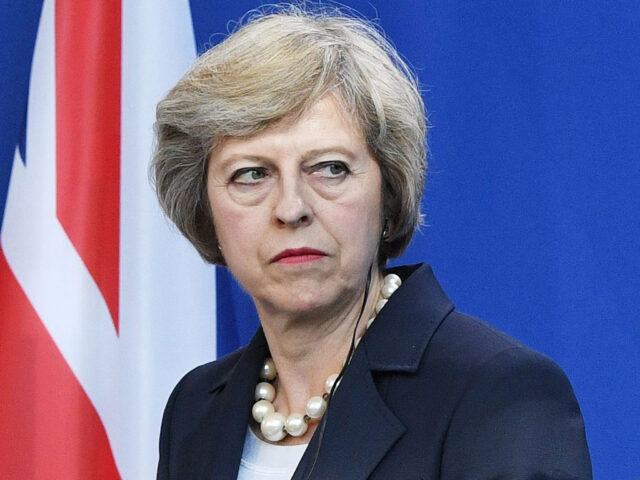 In a night of high drama on Wednesday, the Commons first voted on an amendment to reject the UK exiting the EU without a deal by a margin of four.

That meant the government’s original motion – which had stated that the UK should not leave the EU without a deal on 29 March – was changed at the last minute.

The government had wanted to keep control of the Brexit process, and keep no-deal on the table, so they then ordered Conservative MPs to vote against their own motion.

That tactic failed. Government ministers defied those orders and there were claims Mrs May had lost control of her party.

The updated motion, to reject a no-deal Brexit under any circumstances, was passed by 321 to 278, a majority of 43.