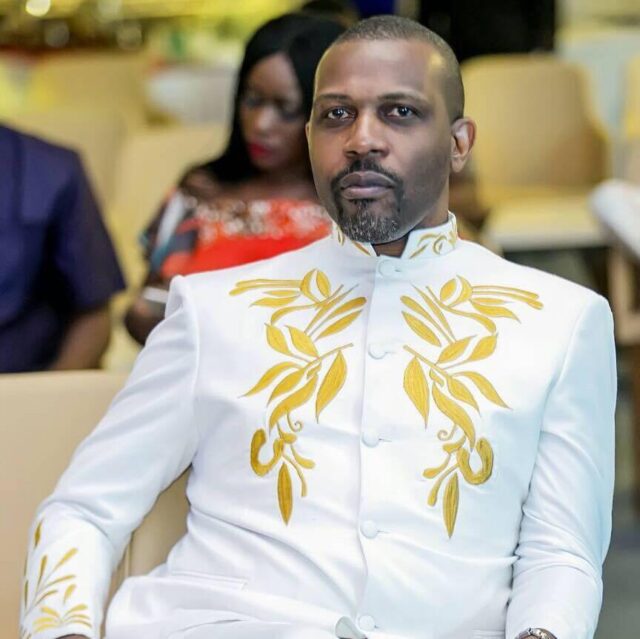 Our investment in Infrastructure is paying-off- Banigo

Nigerian newspapers: 10 things you need to know this Saturday morning