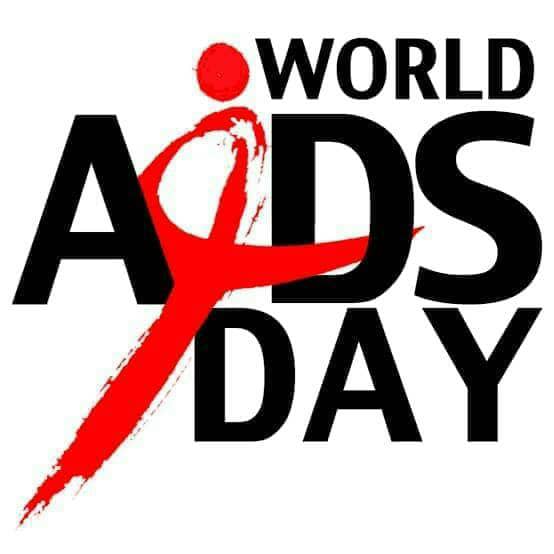 Nigeria recorded 86,000 new HIV infections and 49,000 deaths from HIV-related illnesses in 2020, according to the National Agency for the Control of AIDS.

As a result, a coalition of civil society organizations in sexual and reproductive health response has raised concerns over the low prevalence of contraceptive use, especially female condoms among Nigerian women.

They, therefore, stressed the need to encourage further investments in the production of condoms in Nigeria.

The CSOs bared their minds during the 2021 World AIDS Day symposium organized by Pathfinder International Nigeria in Abuja.

They emphasized that collective action was critical to the efforts by Nigeria towards addressing the risks.

While emphasizing that three out of every five new HIV infections were girls, the stakeholders said that 83 percent of women in Nigeria were not using any form of contraception during sex.

The Research, Monitoring and Evaluation Officer of NACA, Tosin Adebanjo, said the agency had estimated that about 1.7 million people are living with HIV in Nigeria.

83 percent of women in Nigeria were not using any form of contraception during sex.

The Research, Monitoring and Evaluation Officer of NACA, Tosin Adebanjo, said the agency had estimated that about 1.7 million people are living with HIV in Nigeria.

He said, “The latest number of new infections in 2020 is 86,000. For the same year, we estimate about 49,000 people died from HIV-related illnesses. We have seen that out of 100 people who are living with HIV, 21 of them report one form of stigma and discrimination or the other.

“Reducing and eliminating stigma and discrimination is a responsibility that belongs to every one of us in the society. We want to foster an environment in Nigeria where people living with HIV and AIDS are comfortable to seek treatment and disclose their status. Our challenge is funding, and we expect domestic resources to fill in that gap.”

The National Secretary, Network of People Living with HIV/AIDS in Nigeria, Emmanuel Clifford, said any discussion on preventing new HIV infections would be incomplete without talking about the female condom.

He said, “Given our stated objective to end inequalities in the HIV/AIDS response, it is critical that we develop a robust system to support the widespread adoption of the female condom. Our 17 percent female contraceptive use seems pale when compared to a need the 83 percent who need one form of protection or the other during sexual intercourse.”

The NEPWHAN Scribe identified some cultural and religious beliefs as hindrances, stressing the need to focus on increased awareness as a way to boost demand and use of the female condom.

The Media and Communication Officer of Pathfinder International Nigeria, Bayo Ewuola, regretted that inequalities still existed in the nation’s healthcare system, and called on the government to fully implement its anti-stigma laws, especially in HIV response and services.

“Inequality exists in the healthcare system. We know how difficult it is for people to access HIV and Sexual and Reproductive Health Services, especially in hard-to-reach areas. To improve our HIV response, we need to have an enabling environment in terms of policy implementation.

“There are quite a lot of policies and guidelines that are in existence, such as the anti-stigmatization legislation, but we need the government to strictly implement these laws,” Ewuola said.

Duchess of Sussex gives birth to a baby boy